The leadership of Dr. Cecilia Montalban in 2008 has been painted with so much constitutional transformations and standardization. For the first time, the conduct of the Specialty Board examination has been institutionalized and amendments of the constitution and by-laws was eventually approved after the proxy votes had been practiced. It was a year of international recognition as the PSMID hosted the International Society of Chemotherapy (ISC)’s Disease Management Series on Meningitis in April 10, 2008. Also, on October 24, 2008, PSMID was recognized as one of the 105 country supporters of Pneumococcal Awareness Council of Experts (PACE). Recognition was held in Washington D.C., USA. 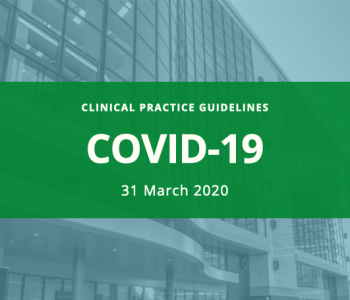 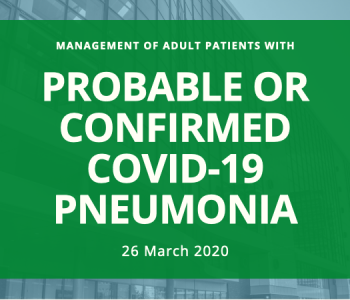 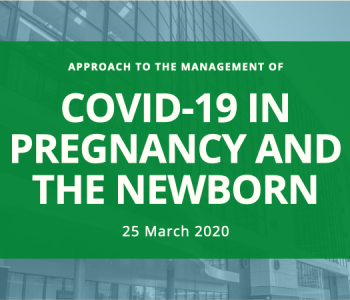 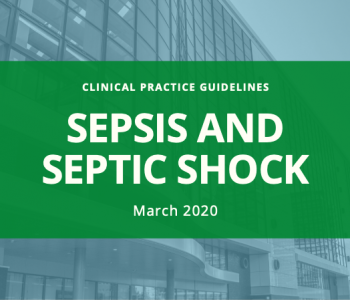 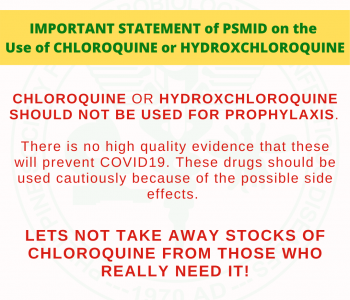 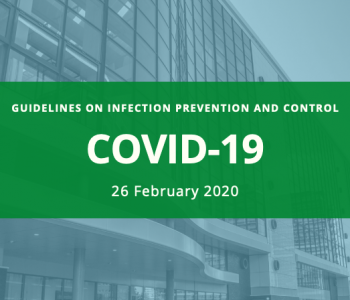